The core responsibilities involved are:

The role of the Governors is to ensure that all the statutory duties of governance in the school are carried out.

In addition they are charged to ensure that the school carries out its School Improvement Plan.

The Governors work with the Diocese as part of the Multi Academy Trust.

The Chair of the Governors is more than happy to answer any questions on governance and can be contacted through the school or on the following email address: COG@eastchurch.school 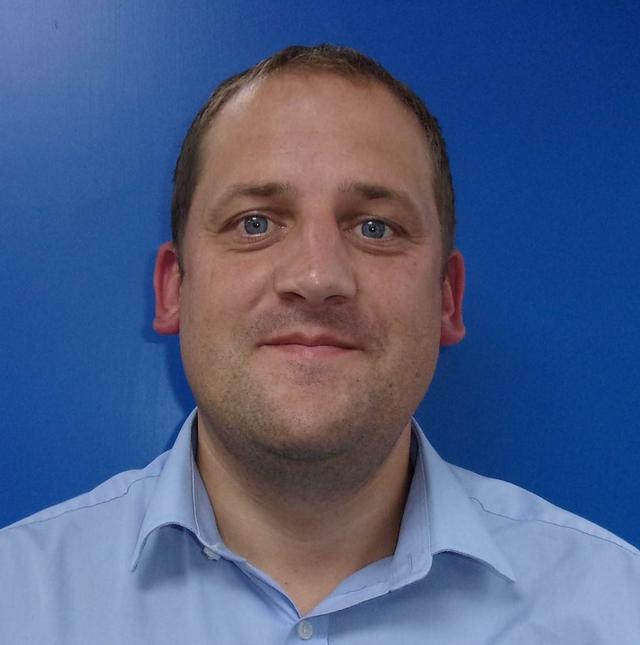 I have two children at the School on the All Saints site. I joined the Governing body in 2015 initially as a Parent Governor. After two years I became the Diocesan Board of Education appointment as a foundation Governor. On top of the Statutory duties placed on Governors, Foundation Governors have a responsibility to ensure the Christian Character of the school is maintained. I was a Church Warden for 5 years, so I was well placed to be appointed to a Foundation role.
Prior to joining Eastchurch School’s Governing Body I was a Governor for 10 years at another School between 2002 and 2012.
I keep up to date with current legislation and best working practices of Governance by attending regular training sessions. I also sit on the executive arm of the Kent Governors Association who work with and challenge leaders of KCC in providing support and training for Governors across kent, so they in turn can effectively challenge and work with their schools.
I work for UK Power Networks joining its predecessor company London Electricity as an apprentice cable jointer in 1999. I am currently a Lead Engineer in South London looking after a team of engineers delivering new connection projects. These projects have include large developments such as the London Bridge station redevelopment and the connection of the Shard.
I am currently studying for a Masters Degree in leadership at Aston University on a part time basis. I hold a NEBOSH national certificate in Health and Safety and also an HNC in Electrical Engineering.
I enjoy working with the Headteacher and other members of the Senior Leaders in holding the school to account. It is a very rewarding job especially when you enter the school and see all the children safe, smiling and happy to learn. I truly believe that every child deserves the very best education in life and volunteer for the benefit of all of Eastchurch’s children. 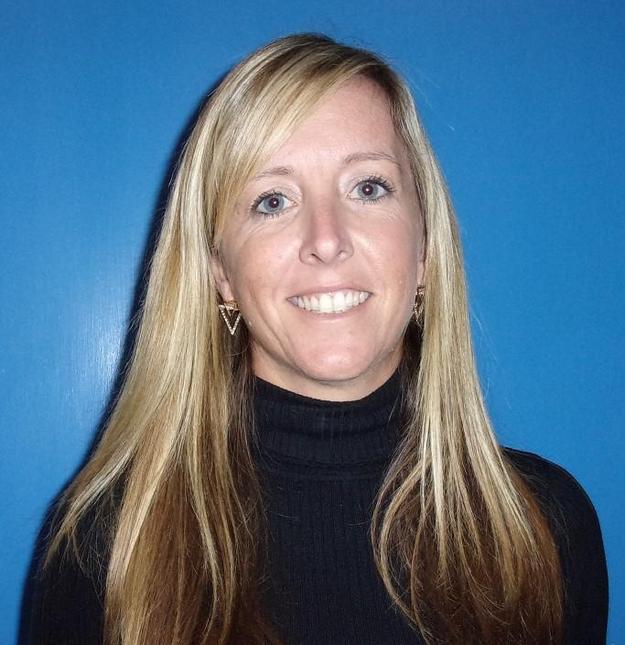 Both myself and my husband attended Eastchurch Primary School as children and currently have one daughter in Year 2 at St Clements and one at Little Owls so I have a vetted interested in the welfare of the school, the pupils and its staff. I am keen to see the school flourish as I have always been proud to be an “Islander” and hope to help move the school forward with the staffing changes that have taken place shortly prior to my appointment.
I have been at my current employment for over 15 years and am now part of the Senior Management Team which has given me transferable skills that assists in my role as a parent governor. Some of our core business values are Safety, Excellence, Community and People, all of which are important factors that also influence school life.
My interests include spending time at the beach, football and socialising with friends.

In order to find further information around the structure and remit of Aquila - Diocese of Canterbury Academies Trust please click on the links below:

Unfortunately not the ones with chocolate chips.

Some cookies are necessary in order to make this website function correctly. These are set by default and whilst you can block or delete them by changing your browser settings, some functionality such as being able to log in to the website will not work if you do this. The necessary cookies set on this website are as follows:

Cookies that are not necessary to make the website work, but which enable additional functionality, can also be set. By default these cookies are disabled, but you can choose to enable them below: